About US ? The Fort The 469 hours The museum Our activities Our openings Contact Shop

"Those who ignore the lessons of history are doomed to repeat them" G. SANTAYANA 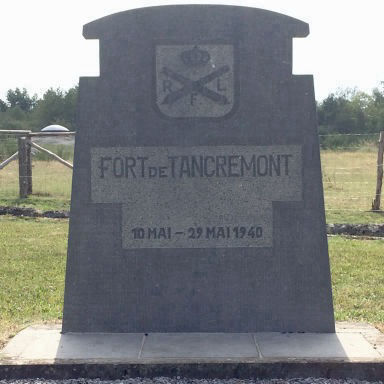 In 1942, when he returned from captivity, following a serious illness, Captain DEVOS, Commandant of the Fort, decided, with the help of the families of prisoners, to assist other prisoners of war from the fort. The Amicale du Fort de TANCREMONT was founded.
The fort remains the property of the Belgian Army, but is administered and maintained, to this day, by l'Association des Anciens du Fort .(the Veterans)
In 1974, L'Amicale became an A.S.B.L. (non profit organization)
In 1995, a monument was erected to commemorate the 19 days of resistance.
As time passed and fewer veterans remained – the association membership transformed from veterans to passionate enthusiasts determined to continue their work. 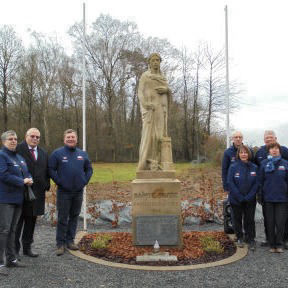 Today, more than ever, our duty, through our activities and events, is to ensure that the veterans are never forgotten.
We are a team of volunteers, made up of women and men of all ages.

ALL members contribute, in whatever way possible, to support the fortress, via maintenance, administration, and in person during visits. 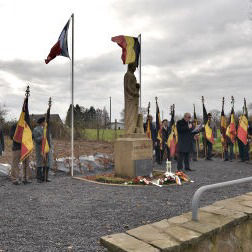 Commemorations:
- May 29, date of the surrender of the Fort,
- July 21, National Day,
- December 04, Feast of St Barbara,
- February 18, representation of the Amicale at the commemoration of the death of SM King ALBERT 1st on the esplanade in LIEGE.

- Support for various activities organized in the municipalities of PEPINSTER and THEUX. 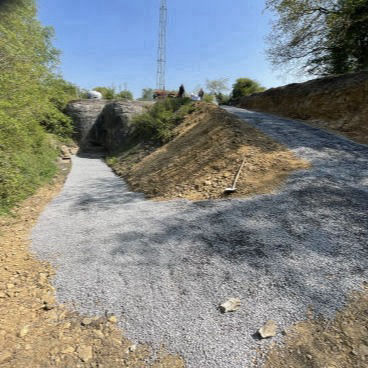 Are you interested in history? Do you want to learn more? Do you have a few hours to spare?
Various works are undertaken throughout the year: clearing of ditches, mowing, electrical refurbishment, repairing walls, repairing and renovating equipment, painting, ... If you have free time and are interested in joining our team, contact us! Every skill is welcome!
Be one of our members!

The annual fee is only €15. In return, you will receive every quarter, the journal of the Amicale, , you will gain free admission throughout the year (when fortress is open) and your membership fee helps to financially support the maintenance of the site.

Under no circumstances is there any remuneration to the staff!